Employment in Nova Scotia decreased by 1.1% in August 2022 (-5,200 jobs). The unemployment rate increased by 1.7 percentage points to 7.6%. This issue of the Labour Market Information News monitors the key labour market indicators in August. The September Labour Force Survey references the week of August 14 to 20 and compares it to the week of July 10 to 16. 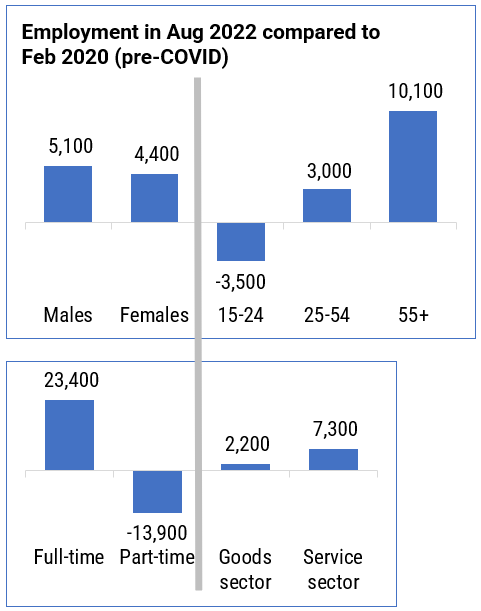 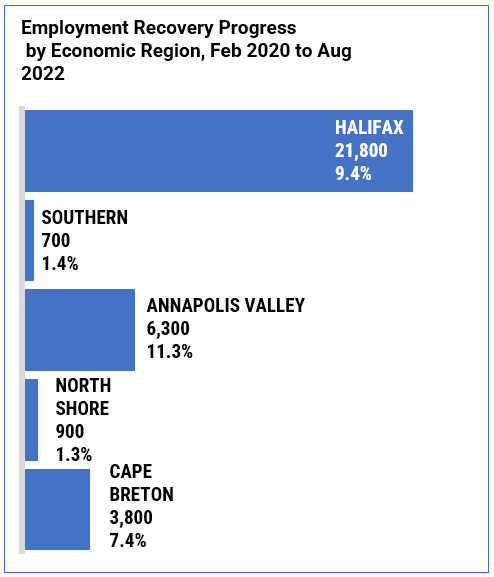 *Note: The regional statistics is a 3-month moving average and seasonally unadjusted. Therefore, it is not comparable to the statistics used in the rest of the report and there is a delay in data showing the impact of lockdown. 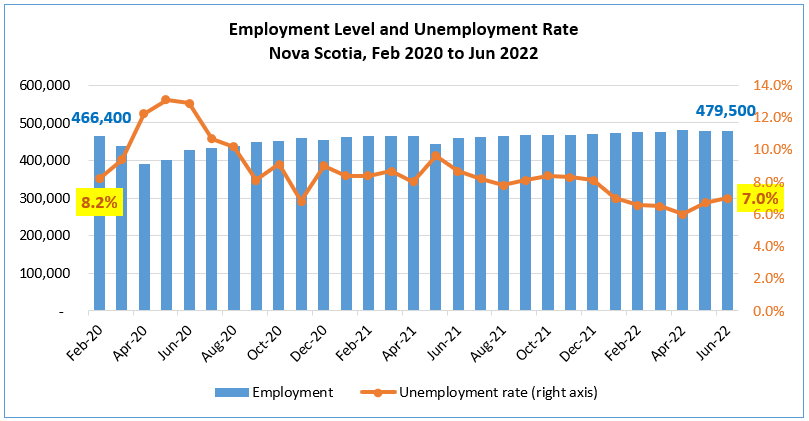 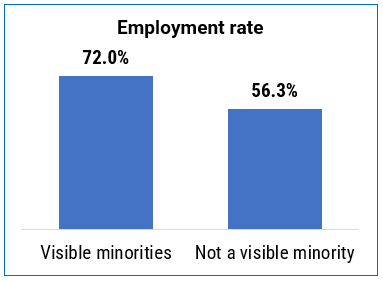 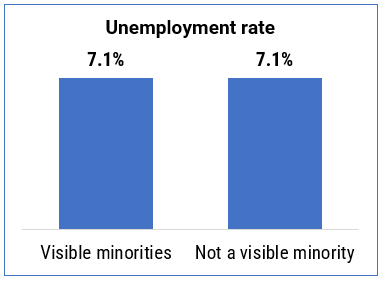 If you have questions about this page contact AskLMI@novascotia.ca